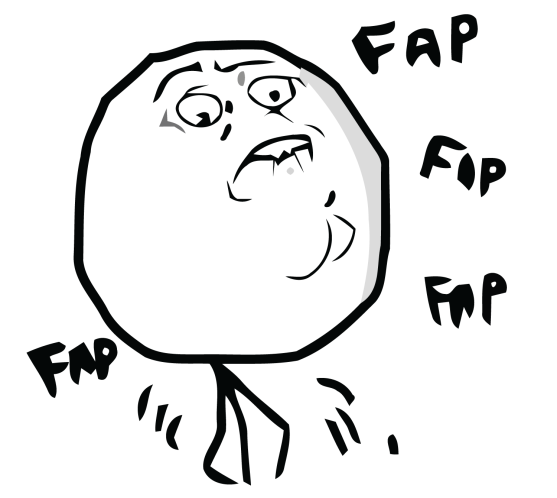 There was a time when vacuum tubes were your only choice if you wanted electrical amplification or rectification.  They went into radios, televisions, amplifiers, cars, airplanes, computers, sex toys, broadcasting equipment, tanks (F#%KING TANKS), and a whole bunch of other common household items.  Because of this, there was (and still is) a metric shit-ton of tube types out there.  The vast majority of them are no longer manufactured, but there are still factories pumping out a pretty good variety.  We are not even going to scratch the surface, so here is a half-ass list of the tube types you’ll probably run into at some point if you’re playing with tube audio.

Triodes are the most basic amplification tube.  They have three electrodes: anode, cathode, and grid.  Many audio geeks swear by triodes for just about every possible application because of their pleasing harmonic distortion profile and low plate resistance.  Triodes are also generally easy to work with and design around.

Triodes are extremely common for small signal (preamp and input) use, but are harder to find for power and output duty.  Many common small signal triode tubes have two identical triodes in the same envelope (glass bulb); this is useful for stereo audio (2 channels) and other interesting topologies like the SRPP, Mu-Follower, Aikido, and so on.  Directly Heated Triodes (DHTs) use the cathode itself as the heater and are highly regarded for audio, though the direct heating of the cathode can complicate the design optimization process.  Everyone gets a big ear boner over a nice 300B (directly heated power triode) amplifier.

Pentodes were developed after triodes to provide more gain (amplification) and less distortion.  In addition to the triode’s anode, cathode, and grid, pentodes have a screen grid and a suppressor grid.  These two extra grids exist to lessen the effects of the electrons that fart around and play bumper cars around the tube instead of being attracted to the anode.  More efficient use of the electrons is generally a good thing.

Some people prefer the sound of triodes, even though pentodes have several advantages on paper.  At some point, a clever tube MacGyver discovered that you can nullify the effects of the extra pentode grids in a pentode tube in order to make it operate like a triode.  This is called triode-strapping and it is a common way to create a power triode (because power triodes are usually either rare, directly heated, or expensive).

A rectifier tube converts the AC (Alternating Current) electricity from your power transformer to the DC (Direct Current) electricity that tubes use.  It is usually found in the power supply section of a tube amp and is technically a diode (twin diodes usually).  Diodes don’t have a grid, so the electricity flows freely from cathode to anode.  Various models of rectifier tube reduce your high voltage by different amounts due to their internal resistance.  This is actually very handy for small adjustments to your voltage, but rectifier tubes are much more temperamental than their solid state equivalents.  Some people prefer the effect tube rectification has on an amplifier; others say it shouldn’t matter in an ideal power supply.

All of these types of tubes come in different sizes and shapes, and with different numbers and arrangements of pins (AKA “pinout”).  The tube pins themselves can have various sizes and physical relations to one another, and so there are many different types of sockets to allow tubes to plug into equipment.  And, of course, the same socket probably has more than one name.  Because f*%k making sh!t easy, I guess.

Some tubes are available with the same electrodes (anode, cathode, grids), but different heater ratings.  Remember that all the heater does is warm up the cathode so that it shits out electrons.  The 6BQ5 (a common small power pentode) is an example of one of these tubes with heater doppelgangers.  The 10BQ5 is the same tube but with 10.6V heaters instead of 6.3V.  The two types of tubes, as far as performance is concerned, are identical.

And if that didn’t blow your gourd, the EL84 is a direct equivalent to the 6BQ5.  So is the N709.  So is the CV2975.  You can probably stick a 7189 in most 6BQ5 designs.  Or a 6P14P.  All these different designators came about from different brands (Mullard, RCA, GE) or because they had different original purposes (longer life, military usage, etc).